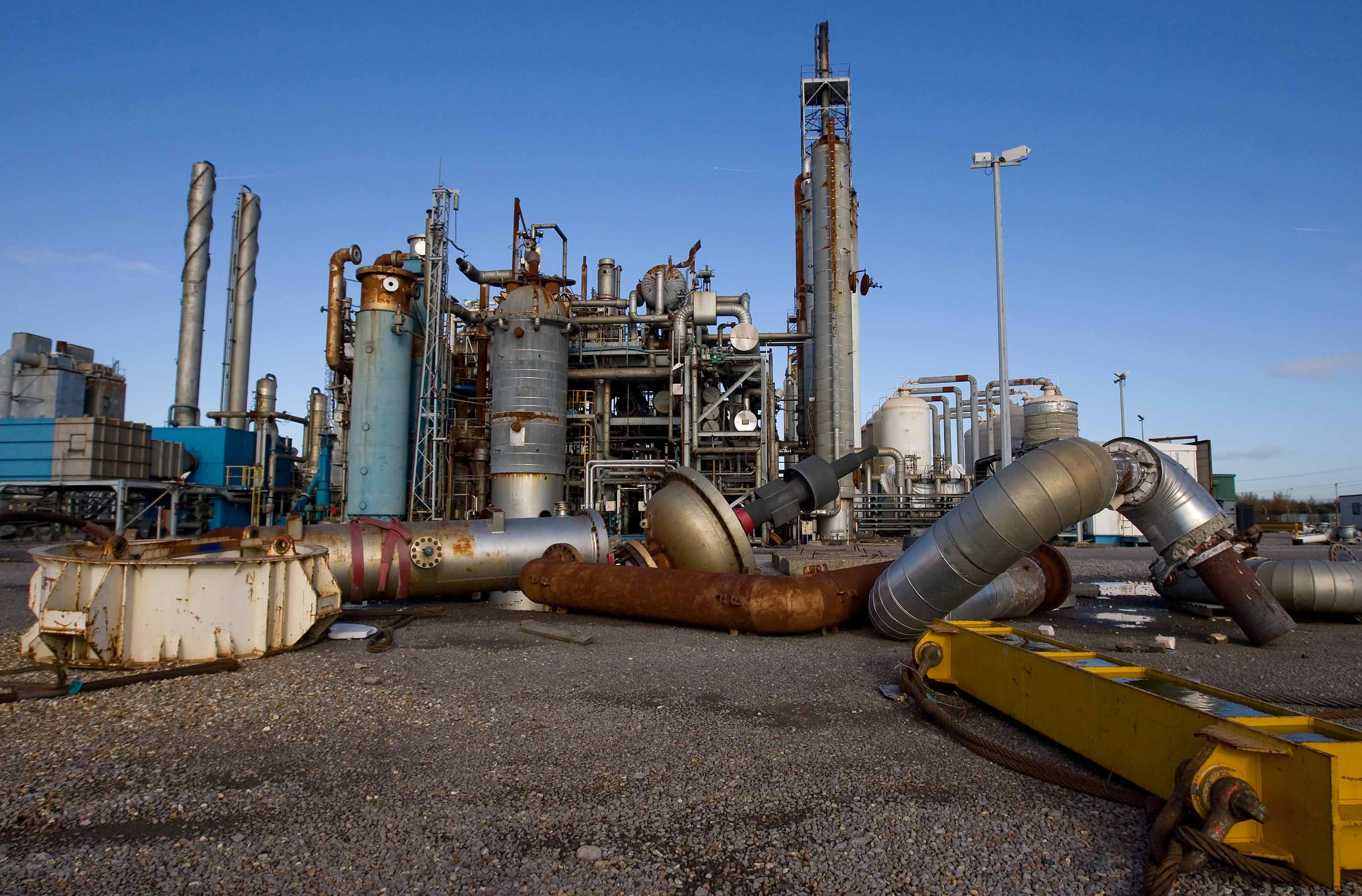 In his most recent column for Demolition & Recycling International, RVA’s MD Richard Vann looks at when it’s right to say no to a demolition assignment. If you missed the article, read it in full here…

If you look at management resources such as Harvard Business Review, there is endless advice to help those of us throughout the world of commerce learn how to say one of the shortest words in the English language – no. Yet these two letters are often the toughest to utter, especially when it comes to the projects you commit to, for customers.

In some walks of business life, a simple set of guiding principles helps the decision-making process. I know an organisation in the communications sector, for example, who will only take on a piece of work for love (passion), fame (reputation), or money.

Such a clean-cut barometer makes sense on the face of it. But – and perhaps it’s because demolition assignments are largely inherently hazardous – I’d argue there should be even more deciding factors at play when it comes to the calls we make in our industry. Safety standards, resource constraints and other known or probable risks, are just some of the considerations.

In truth, the factors are multiple and, arguably, subjective, therefore decisions should always be made, carefully, by the team closest to the brief.

It is perhaps easier to contemplate confidently walking away from a project during ‘boom times’ when a company is established, financially resilient, and the forward order book is strong. Such a bold call is perhaps tougher to make, on the other hand, when there are mouths to feed – especially during the earlier days of a company’s journey. Then, work is often – understandably – simply seen as work, not to mention an opportunity to build a portfolio and reputation.

Ultimately, an individual’s conscience – or gut feel – has a large part to play when saying no. Sometimes, I think you just know when a project is or isn’t right. Learning to listen to that conscience, is key.

Success can be determined by the job you don’t get, rather then the ones you do.