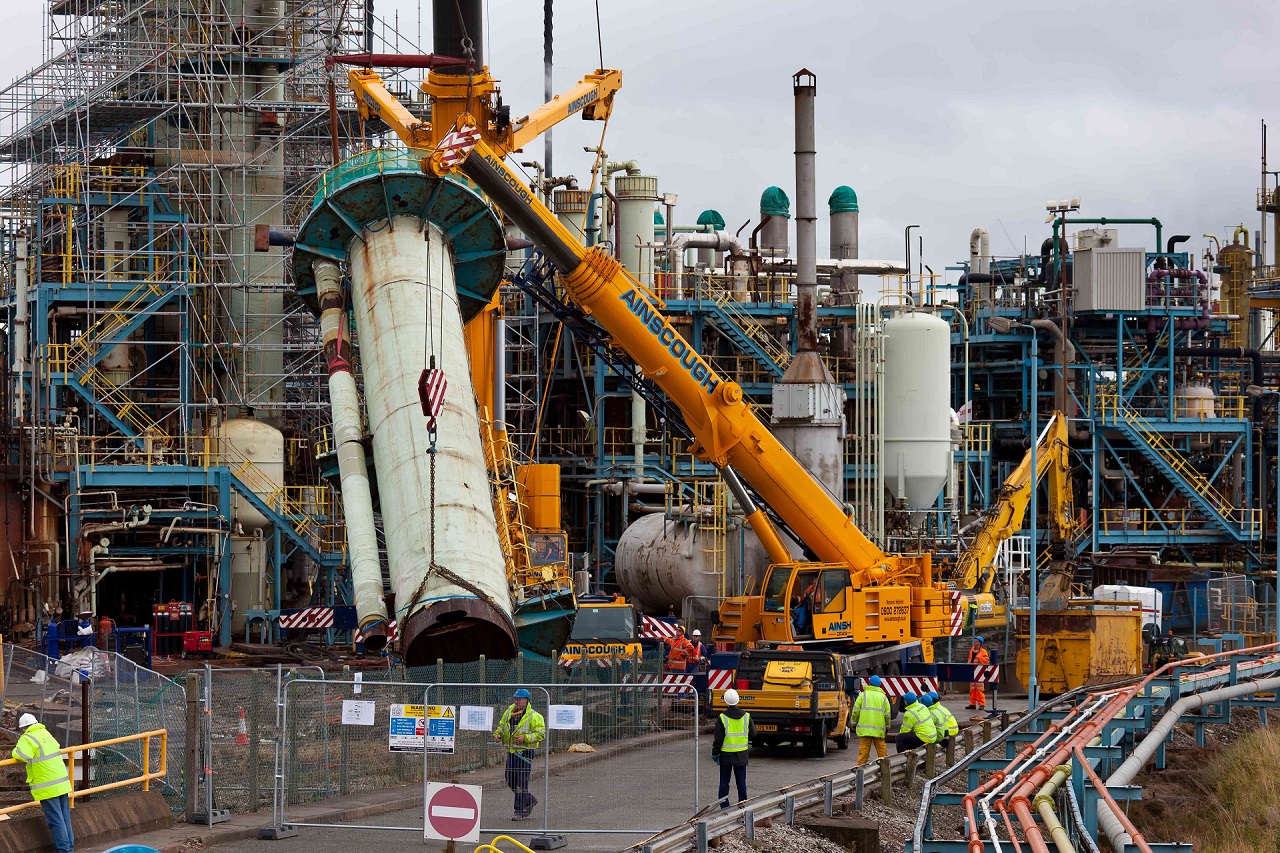 In his regular column with Demolition and Recycling Today, Richard Vann recently provided his thoughts on at what stage of a decommissioning project a demolition engineer should get involved.

If you missed it, catch up below:

I’ve said, probably thousands of times, that nobody knows an asset or site better than the operator who has run and maintained it for several years. So, when the owner calls time on its operational life, it would be foolish to overlook the depth of process and plant-specific knowledge that such individuals could bring to the table, when embarking on a decommissioning project.

There’s also the argument that – in the case of asset rationalisations or complete site closures – an involvement in the decommissioning works that follow, could mean extended employment terms for personnel, which perhaps supports the organisation’s duty of care if forced to consider redundancies. If finances are tight, handling this phase of the project using internal resources could appear to make sense from a commercial perspective too.

However, we must remember that the decommissioning discipline, and the decontamination, demolition and dismantling skill-sets typically required for such projects, represent a distinct area of engineering. I’ve said this many times too.

I am therefore increasingly questioning the need for experts in our profession to become involved in decommissioning schemes, far earlier than they currently are asked to, if the ensuing sequence of events is to unfold with the highest possible safety and environmental standards – not to mention cost-effectiveness.

Decommissioning is often considered, by the client, as an extension of site maintenance. This outlook is understandable if the plant has periodically been shut down for such works. But draining tanks and temporarily isolating services ahead of a restart is very different to actually cutting cables and decommissioning the asset entirely because it has reached its end of life.

This is not to say actions will purposefully be missed by internal personnel – most will no doubt approach their role with maximum care and attention. But rarely do operators have a decommissioning mindset. In fact, they could go to opposite extremes and undertake some exercises they don’t actually need to, as they could be handled more efficiently – and ultimately, safely – at the dismantling phase.

I suppose the overall point I am trying to make is that typically clients reach out to our industry when this element of work has already been planned or is even underway. I think it’s time for change.

If we look to global industry standards and guidance, such as the CDM Regulations, it is best practice – and the law in the UK – for decommissioning to fall within these parameters. The project needs a principal designer who will ensure the works are rigorously planned from start to finish, so that the right people do the right job at the right time, armed with the right information so that they can effectively manage and mitigate risks. Whilst the regulations do not preclude the asset owner or operator taking on this statutory duty, in many cases, whether such a strategy will meet the strict requirements relating to relevant experience and expertise, is questionable.

This is not to say that the client cannot take on the role of principal contractor for the decommissioning. However, an experienced team with a decommissioning mindset can and should be charged with supporting or writing the plan, documenting the detailed processes to follow, and auditing works throughout. That way, seamless documentation – and standards – exist for the entire project, essentially as a project road map.

It is not unknown for a client to have initiated a decommissioning strategy that has resulted not only in abortive effort and cost, but also the need for additional measures to be taken to rectify issues and get the project back on track.

Savvy asset management (or asset retirement) planning in advance of a decommissioning project of course has a role to play here, and if the client has taken a proactive approach to ongoing maintenance and provisioning, they will be empowered with a far greater degree of data and knowledge as they embark on the decommissioning exercise itself.

But this doesn’t get away from the fact that, just because the operator knows everything about the live site, doesn’t mean they know exactly how to retire assets with maximum respect for safety, the environment and their bottom line.