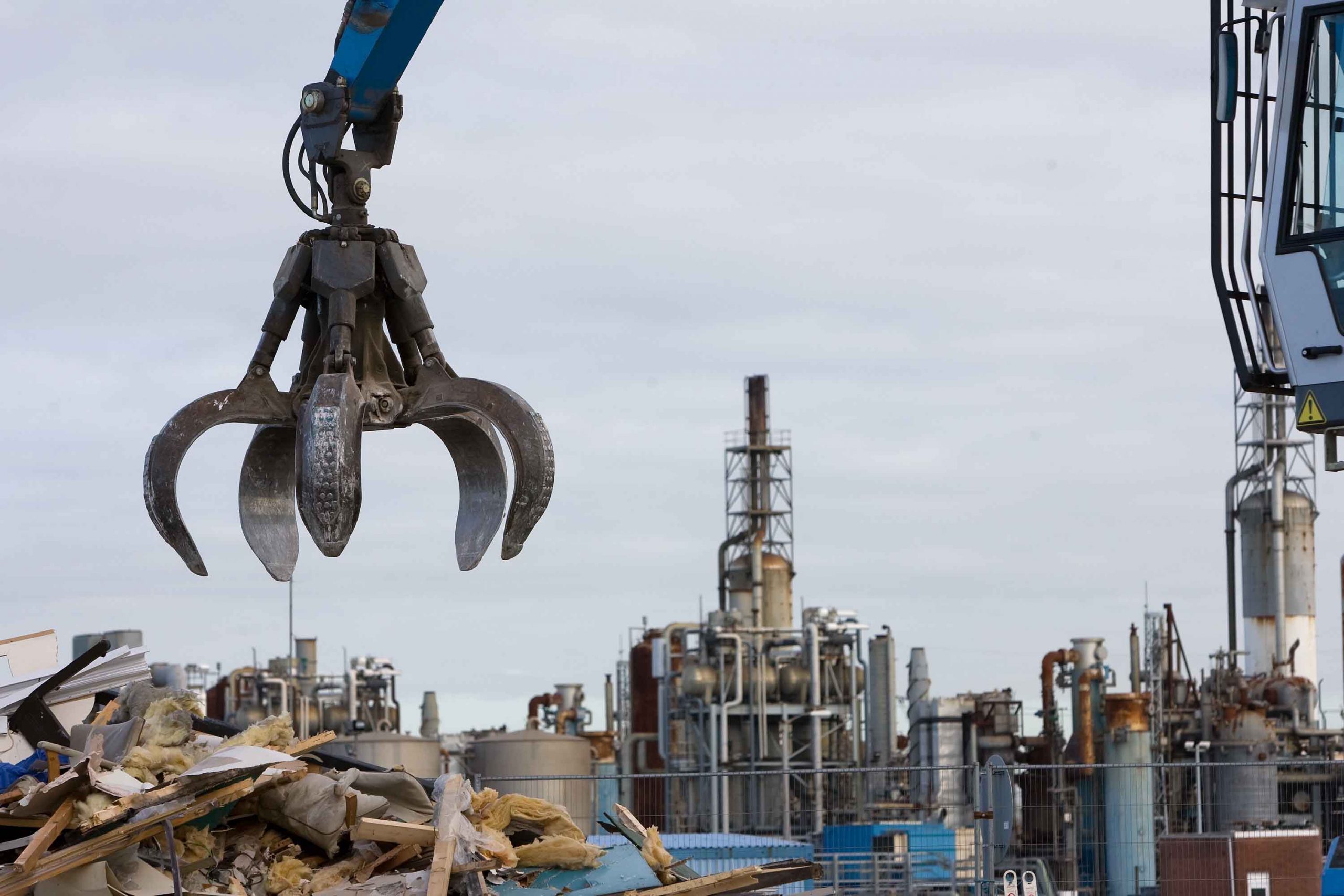 Recently, RVA’s MD Richard Vann spoke to Demolition & Recycling International about the sectors that will shape the future of the demolition industry. If you missed the article, catch it in full, here…

The demolition industry – as a collective – has a rich and varied ‘CV’, as, of course, many different buildings and structures have had to be cleared over the years. From MDUs (multi dwelling units) condemned as building standards and lifestyle expectations have evolved, to sites left redundant when operators have been squeezed by mounting economic pressures, the nature of demolition works – and the catalysts for these projects – has been complex and wide-ranging.

It’s unlikely that this will change. Although the sectors we find ourselves invited to work in looks set to further develop.

Over the last 30 years, RVA’s work as an independent consultant has focused primarily on the decommissioning, decontamination, dismantling and demolition of large-scale processing facilities in heavy industries. Operators in the inherently hazardous worlds of petrochemical, pharmaceutical and energy, for example, have had many reasons to engage the demolition profession.

As plants have reached the end of their useful life – whether due to legislative, efficiency, innovatory or economic factors – they have had to be cleared safely, cost-effectively and with minimal environmental impact. Some operators have drawn their entire business to a close inline, some have invested in and erected more modern plant on the same footprint, and in certain instances, processors have sold assets for re-erection overseas.

It’s been an interesting three decades, with project specifics differing from one assignment to the next. This variety will continue, for certain – with factors such as the age of plant, historic maintenance regimes, supply chain influences, operator resource and so much more, influencing how multifaceted projects will take shape. However, the same fundamental trends – innovation, obsoletion, economics, legislation and societal pressures – will continue to shape future demand for demolition engineering, albeit perhaps in more unfamiliar sectors.

There is now an unparalleled level of conversation surrounding sustainability and climate change, not least as a result of COP26 in Glasgow, last November. Globally, there is a markedly greater push towards ‘net zero’ – a step-change to ensure the amount of greenhouse gases added to the atmosphere is no more than the amount taken out. And, while there is still a long way to go – not least become some environmentalists argue this alone won’t address the climate emergency – there can be no denying the fact that the decarbonisation agenda is rising.

Consequently, oil refineries and coal-fired power stations, for example, are just some of the facilities that will be increasingly phased out in favour of cleaner, renewable technologies – and understandably so.

But with the acceleration of change rising, even newer, ‘greener’ facilities – such as windfarms, Energy from Waste plants, hydrogen-powered sites, battery storage units and so on – will also reach their end of life, as innovators engineer even more efficient designs that bring about greater environmental progress. And it is the operators in these industries who will find themselves collaborating with the demolition profession, over the coming years.

When the time comes, the operational history of such sites will be different to that of the sites we work on now, of course. However, the manner with which we approach any resulting decommissioning, decontamination, dismantling or demolition projects, will remain a constant – engage with stakeholders, understand and manage the risks, plan the works with utmost respect for safety, environmental protection and budget, assemble the best-fit project team, and proceed with the execution with compliance as the very minimum benchmark standard.

The future of demolition, now

It’s a subject I’ve spoken about before, but I also predict a notable rise in the number of investment companies, land development firms, architects, designers, and construction specialists, who will seek to engage the services of the demolition industry. This may sound perplexing, given our visible role in a plant or structure’s lifecycle is usually when it has reached the end of its useful life – not when its erection is being considered.

But just like product designers are consulting recycling specialists, to increase the ease and efficiency with which materials can be recovered, reused and remanufactured when an item is disposed of, we see the same trend emerging in the built environment.

It will be far easier and safer to decommission an asset if the appropriate considerations have been made, by people with a demolition engineering skill set, at the earliest stage. Financial provisioning can be undertaken too, which mitigates the fiscal risks involved as an asset ages. I’d go so far as to say the environmental impact of the project could be better managed too.

The future of demolition is therefore dependent on the rich expertise that the industry has amassed over the decades. But the deployment of that expertise will continue to vary. Things are ever-changing, after all.