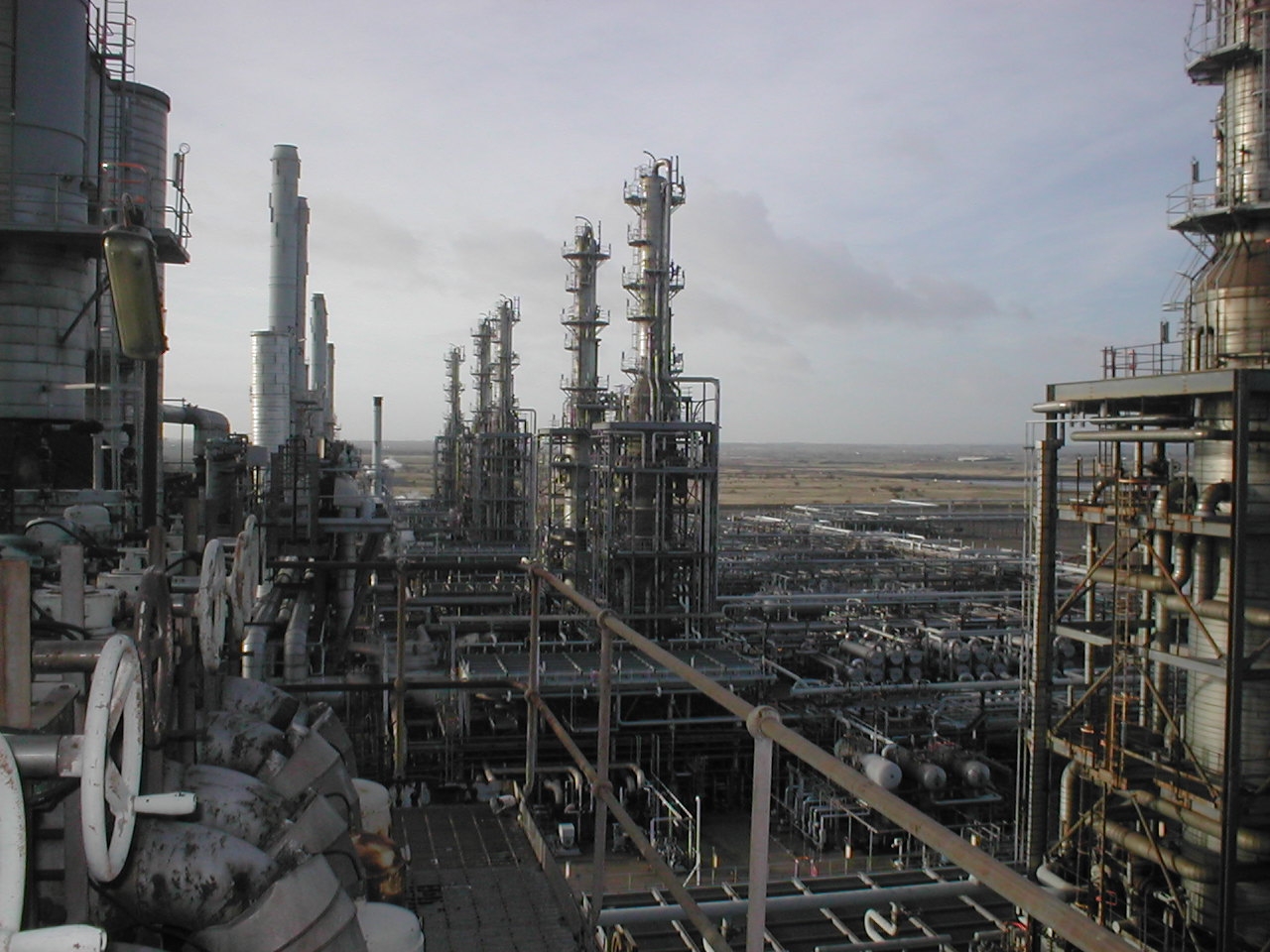 Having successfully delivered more than 850 decommissioning, decontamination, demolition and dismantling (DDDD) projects all over the world, the London-headquartered firm has identified a gap in the market when it comes to one of the earliest phases of preparing a site to be mothballed or removed.

Asset owners commonly use internal resources to handle initial decommissioning works – often due to the fact they don’t consider alternative approaches. However, global industry standards such as the CDM Regulations, state that it is best practice – and the law in the UK – for decommissioning to fall within this remit. A principal designer should therefore be involved from the earliest phase, to ensure the works are rigorously planned from the outset.

So, while the asset owner can assume the role of principal contractor, an experienced team with a decommissioning mindset should be charged with supporting or writing the decommissioning plan itself, as well as documenting the detailed processes to follow, and auditing works throughout. This is the most secure way of ensuring the project unfolds with the highest possible safety and environmental standards, believes RVA Group’s managing director Richard Vann.

“Nobody knows an asset or site better than the operator who has run it for several years,” he explains. “So, when the owner calls time on its operational life it would be unwise to overlook the depth and value of process and plant-specific knowledge that such individuals could bring to the table, during a decommissioning project.

“However, despite decommissioning often being considered an extension of site maintenance, it represents a specific engineering discipline which requires a distinct mindset. There’s a difference between measures for maintenance or routine turnaround purposes for instance and decommissioning the asset entirely because it has reached its end of life and will never be restarted. Ironically, DDDD presents a number of opportunities that will not only make the process cost effective but also, in many instances, remove hazards and enable increased EHS standards to be implemented.

“Professionals in our industry are often engaged when decommissioning work is already underway, but by that point, avoidable risks may already have been taken and additional measures may be required to rectify decommissioning issues that should have been undertaken by the right people, armed with the right information, at the right time.”

“Sometimes operators go to such extremes that they undertake processes they don’t actually need to, as they could be handled more efficiently, and ultimately safely, during the dismantling phase,” he highlights. “Such an approach therefore results in abortive effort and cost. Costs will also rise if extra resource is required to get a project back on track – and the monetary consequences of an event, such as loss of containment doesn’t even bear thinking about.”

Established in 1992 and now a part of EPH following a strategic acquisition in 2017, the team brings more than 200 years combined decommissioning experience to the market.