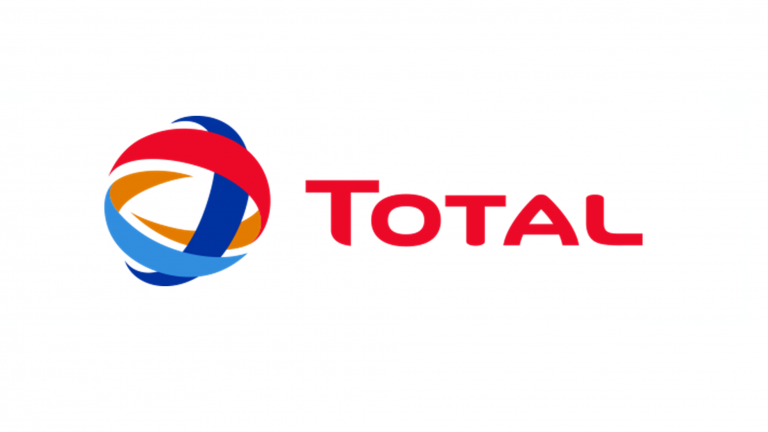 The Polystryrene Plant of Total Petrochemicals UK stopped production in 2013. The site was to be demolished and a small team of employees were retained to oversee the project. After some initial training in demolition it became apparent that specialist assistance was required to help our staff but also in order to comply with legislation in terms of competence and CDM regulations.

After competitive tender, RVA were appointed to the role of CDM-C for the project.

RVA provided a very competent team of staff to see us through the hazards, they worked alongside our site knowledge with their demolition expertise. RVA ensured that the demolition contractor followed appropriate method statements and completed risk assessments.

I would recommend the use of RVA in the role of CDM-C.