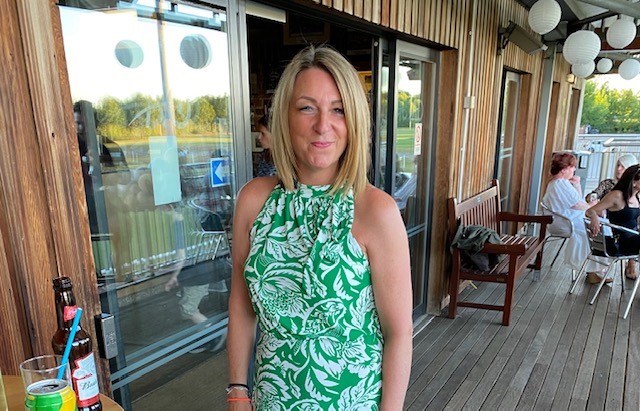 How long have you been with RVA Group? Almost four years to the day!

Describe your career journey before that?

I started work as an insurance and mortgage administrator for a mortgage broker, before becoming a senior administrator for a financial recruitment company. I spent many years of my career in this industry, working for two large brands, before I was made redundant. I decided to move into a different sector – and joined RVA!

What did you want to be when you were younger?

An air hostess, however, as I grew up, I realised the job wasn’t as glamorous as it looked!

And what do you think is the key skill you need to be a successful business administrator?

Good communication skills and time management as the job can be very busy, demanding, and unpredictable at times. You need to be able to prioritise accordingly.

What is RVA’s biggest achievement to date?

I’d say reaching thirty years in operation, and still growing – globally – three decades later. You could argue that forming RVA was a gamble in the beginning, as there was nothing quite like it in the decommissioning sector. However, fast forward to 2022, and I’d say our reputation shows just how important our service offering has been.

You have to adapt to who you are working with and know how to interact with people. Always listen.

Unlike many of my colleagues, I’m not ‘on the ground’ when our projects unfold. I enjoy watching the enquiries come in at HQ though, and feel particularly proud when it’s an international requirement from a far-flung country. It would be easy to think – how have they heard of RVA Group? – but having completed more than 850 projects worldwide, we’ve certainly been on our travels as a business.

Why do you think the company has earned such a stand-out position in industry?

Because of our impeccable track record.

I’m hearing a lot of talk about the decarbonisation agenda and the role this is playing in decommissioning decisions. So, I’d say any industry affected by or with its own decarbonisation priorities.

Get your administration in order, naturally! 😊

Family and friends are the most important thing to me. We’re very close as a family and like to do things together, especially as we now have a grandson and want to make the most of spending time with him.

We lost my mum earlier this year quite suddenly, and my nephew last year, so I now never take time for granted. I did a skydive 2021 which was amazing, and we raised lots of money for charity.