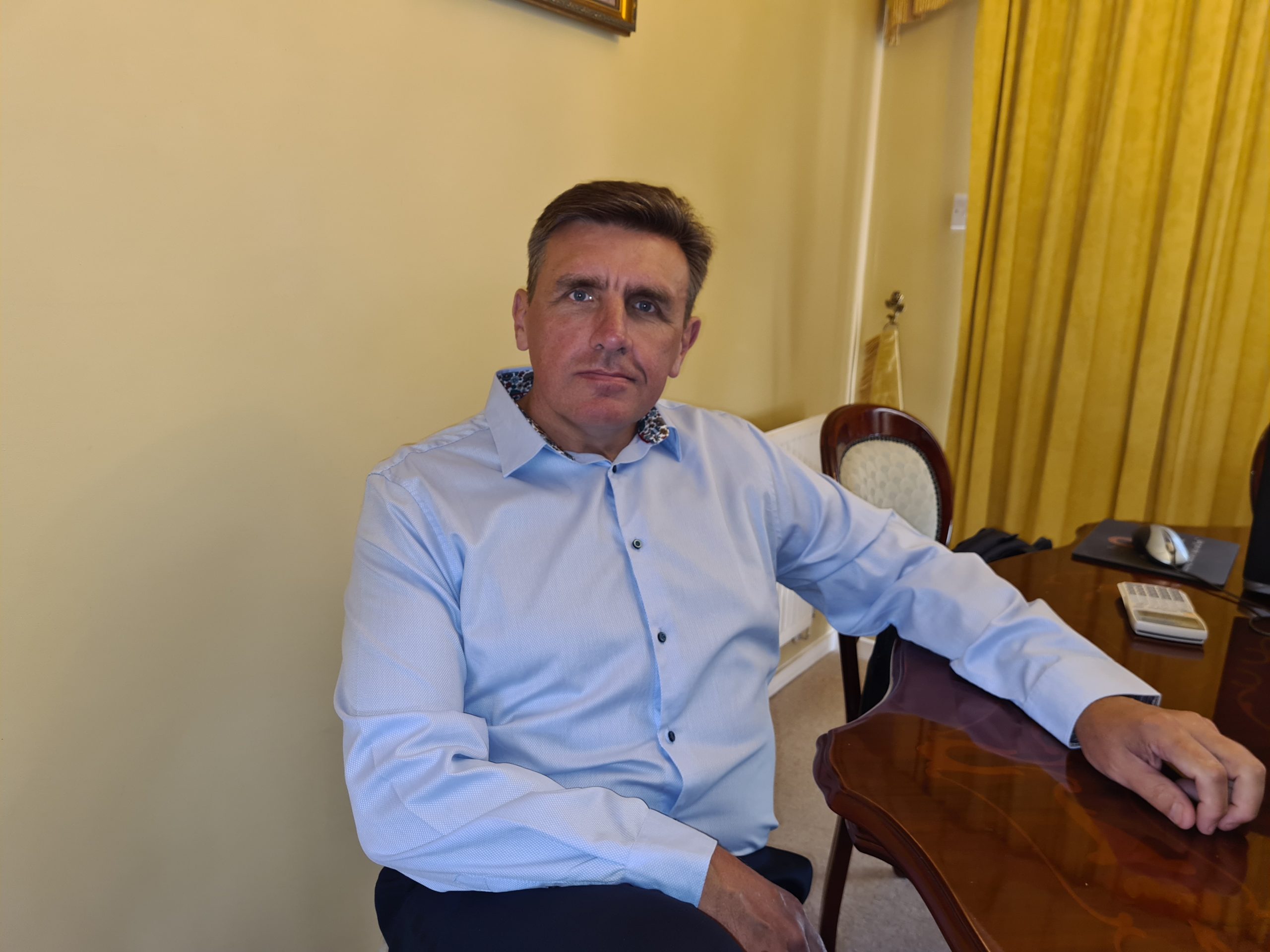 How long have you been with RVA Group?

Three and a half years, having joined in April 2019.

Describe your career journey before that

I left school in 1984 and started an apprenticeship as a thermal insulation engineer. It was here that my experience in heavy industry began, working in sectors ranging from power stations to chemical manufacturing. I stayed with the same group for 20 years, progressing to foreman before being offered site manager roles.

In 2001 I had the opportunity to move within the group to the asbestos consultancy division, which saw my promotion to lead surveyor, contracts manager and then operations manager, over time.

In 2013 I left to become an independent consultant, helping various companies cement their asbestos expertise and achieve industry-recognised accreditations.

I met RVA Group in 2018, when I had the opportunity to work alongside them during the demolition of a power station in Staffordshire. I joined the company the following year.

What did you want to be when you were younger?

When I left school, I thought I’d join the military or the fire service.

And what do you think is the key skill you need to be a successful project manager?

To be approachable and trustworthy for all parties involved in a project.

Being the site-based project manager for the demolition of Ironbridge Power Station from the start of the project to the final site clearance.

People can achieve far greater than they believe they can – they just need the right opportunity and direction.

My passion is to limit workers exposure to asbestos, so project managing demolition asbestos removal works in heavy industry is the dream role.

RVA Group is celebrating 30 years in business, with a truly global reputation for decommissioning excellence. Why do you think the company has earned such a stand-out position in industry?

RVA constantly strives to improve safety standards and efficient working practices, leading from the front to help both clients and contractors achieve their goals.

For me it is the decommissioning and demolition of power stations, as they reach the end of their useful lives, globally.

Employ a management company that can demonstrate an experienced project management team across all sectors of the decommissioning and demolition industry.

Family, first and foremost, but with a 25-year passion for diving, the perfect day would be spent exploring the WW1 German High Seas Fleet, in Scapa Flow, Orkney Islands.

Questions like this always feel a little tricky to answer, so I asked a contractor I’m working alongside right now – he said ‘worldly-wise’.