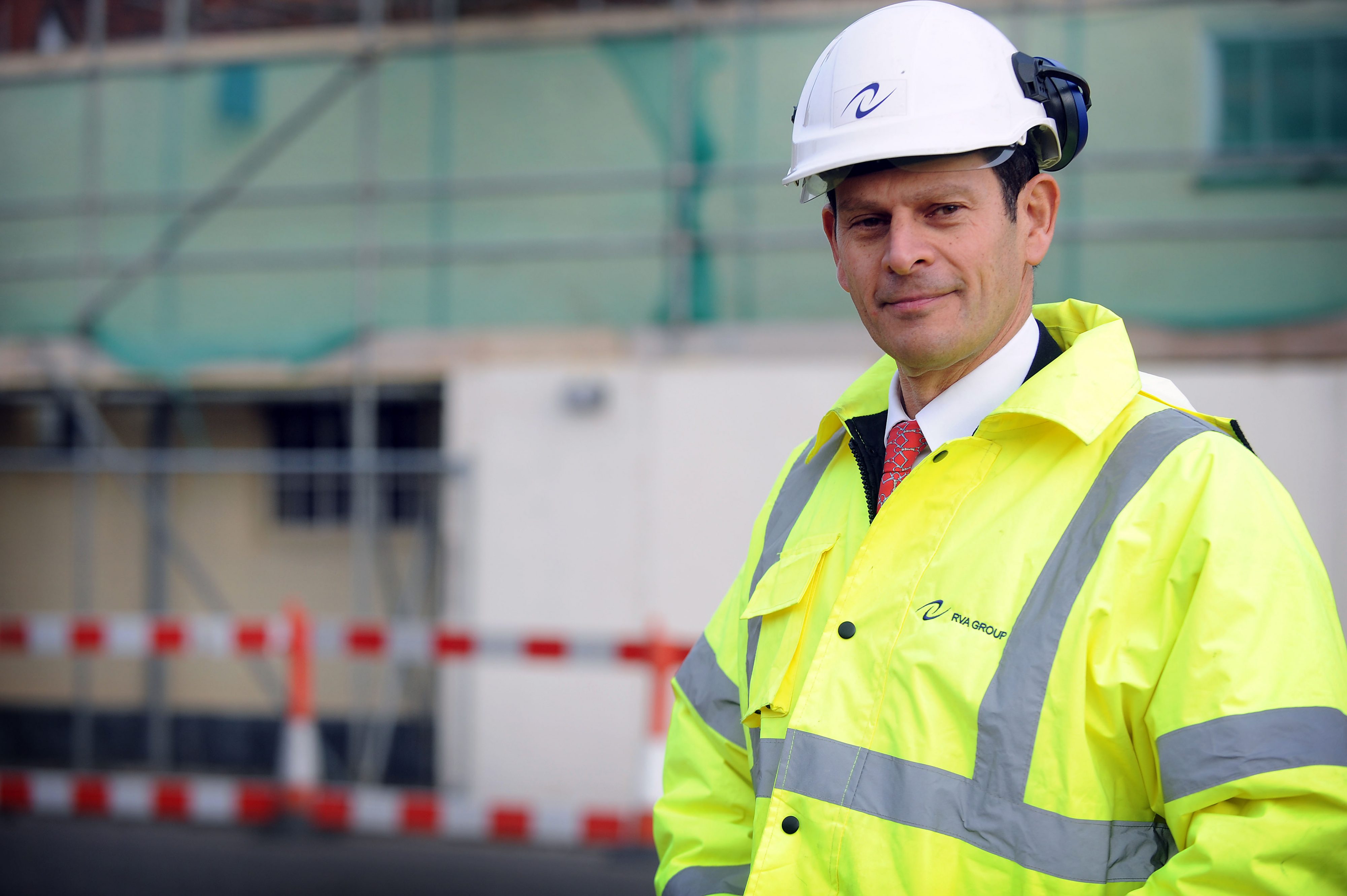 Recently, RVA’s MD Richard Vann spoke to Demolition & Recycling International about the evolving role of the Principal Designer (PD). If you missed the article, catch it in full, below…

While the role of the PD is familiar territory for many demolition professionals – and the clients who appoint us – for others it represents something unknown. Industrial operators who are approaching a decommissioning assignment for the first time, for example, may never have even seen these words before. So, although the position will always need to be filled – not least because it is a legal obligation – that doesn’t mean the right skill sets are recruited, every time.

Consequently, my biggest fear is that on such projects, the process to appoint a PD risks therefore becoming little more than a ‘tick box exercise’ – when in actual fact, it is critical to project success.

In the most basic of terms, the engagement of a Principal Designer is a fundamental requirement, by law, for UK decommissioning and demolition undertakings. This duty holder role is set out under the Construction Design Management (CDM) regulations, which exist to help manage health and safety on these potentially high-hazard assignments. Comparable roles exist in other regions too, including (but not limited to) ‘SiGeKo – Planning prescribed by Baustell V’ in Germany, or the requirements set out by OSHA in North America.

However, the effective fulfilment of PD – or equivalent – responsibilities, in truth extends far beyond these regulatory frameworks. In fact, the role of Principal Designer is integral to the deployment and maintenance of good practice and a secure project management structure, throughout the lifecycle of the works. The PD is therefore both an essential and key ‘recruit’ within the structure of any decommissioning team and should never be considered as something akin to a lip service appointment.

That’s because the role of a PD is to analyse what potential risks exist on a given site. Such risks may relate to the demolition discipline itself, but will also extend to include the process-specific hazards relevant to the industrial background and current operational status of the plant concerned. The PD may therefore need to enhance their own process knowledge with that of personnel from the sector, whether that be from energy, pharmaceutical, petrochemical, and so on.

The Principal Designer must then understand where these multiple hazards reside and how they interact with each other. Thought must also be given to when, and in what order, the risks should be approached, who should tackle them, and how and why the process should be executed in a certain way – taking into account proven techniques, innovative new methodologies, and ever-evolving legislation. In short, this element of the PD’s role is to provide direction to help mitigate the dangers posed to personnel, surrounding stakeholders, the environment, and the overall integrity of the project. This is by no means straightforward.

In establishing a safety-first mindset and a commitment to shared EHS responsibilities throughout the entire team, the PD should also work to ensure cooperation between designers, the client, and contractor(s). An audit and validation of the capabilities of all parties should also be undertaken, relevant to the works involved, to ensure adequate provision is made for the management of safety.

In recent times, I have seen an uplift in the number of PD roles being awarded to demolition professionals – including Principal Contractors – with wider existing project responsibilities. Client perceptions surrounding a stretched supply chain may account for this – at least in part – as may an operator’s internal pressures to assemble a project team at pace, if the decommissioning schedule is delayed for any reason.

However, such pressures perhaps underpin exactly why the PD needs to have a clear and uncompromisingly independent position in the project.

This is not to say the decision to designate PD responsibilities to a contractor, for example, is unlawful, providing the appointed party can successfully fulfil every mandatory element of the duty holder role.

They may be able to effectively coordinate the level of dialogue required to maintain open levels of communication and cooperation between all designers, the Principal Contractor and other woks contractors, for example. But what happens if a contractor – who also holds the PD role – designs a lifting study? Who evaluates and checks this? When commercial pressures risk influencing decision making, who ensures best practice is maintained without cutting corners – even if unintentionally?

Nobody would ever say they wouldn’t knowingly follow best practice, of course. And the cornerstone of any successful project is a safety-first mindset, whereby the management of EHS is considered the highest priority. But the ability to maintain a fully objective view is not always easy when project stakeholders – possibly from within the same organisation – may have conflicting responsibilities and drivers.

Without a neutral PD providing project management governance, the client also has little to fall back on should issues with specifications of works arise further down the line.

It is therefore a role that requires protection in some respects. It’s not the position that is the most visible to an outsider looking in, for instance – but it’s a crucial one, and this is not going to change for some time. The legal duty holder role of PD is also different to what most clients really need, which is a proficient project manager. The former naturally fits into the latter, if performed properly, whereas it is important to acknowledge that it doesn’t necessarily work in reverse.